The memorial at the Peards Complex in Albury was commissioned by George & Debra Benyon and has been built in honor of Albury’s only Victoria Cross recipient Captain Albert Borella VC, MM, MID

Officially opened in November 2014, the memorial consists of a life-sized bronze statue of the then Lieutenant Albert Borella VC,MM,MID, the Australian flag and a bronze blade engraved with the 101 names of Australia’s Victoria Cross recipients.

The Café at the Peards Complex was named in honor of Captain Albert Borella in 2009 and has a collection of memorabilia on display in the cafe.

Albert Chalmers Borella VC, MM,MID (7 August 1881 – 7 February 1968) was an Australian recipient of the Victoria Cross, the highest and most prestigious award for gallantry in the face of the enemy that can be awarded to British and Commonwealth forces.

Lieutenant Borella was one of only 64 Australians to receive the Victoria Cross for their actions during World War I, doing so while serving with the 26th Battalion around Villers-Bretonneux in July 1918.

He led a platoon in an attack to straighten the front line beyond Villers-Bretonneux, from which a major British offensive was to be launched a few weeks later. While ahead of his troops, he single-handedly captured a machine-gun. Then, after clearing a trench and dug-outs, he inspired his men to hold out during heavy enemy counter-attacks. Borella had also earlier received the Military Medal and Mentioned In Despatches.

Borella also served in the Second World War where he achieved the rank of Captain, and afterwards settled in Albury, New South Wales with wife, Elsie. He joined the Commonwealth Department of Supply and Shipping where he worked as an inspector of dangerous goods until his retirement in 1956. He died in 1968 aged 87 and was buried with full military honors in the Presbyterian Cemetery in North Albury, N.S.W. He was survived by his wife and 2 of their 4 sons.

Captain Albert Chalmers-Borella VC, MM, MID was fearless in the face of extreme adversity yet he was a quietly spoken man, very humble, and a hard working Aussie bloke who was always willing to assist a worthy cause. 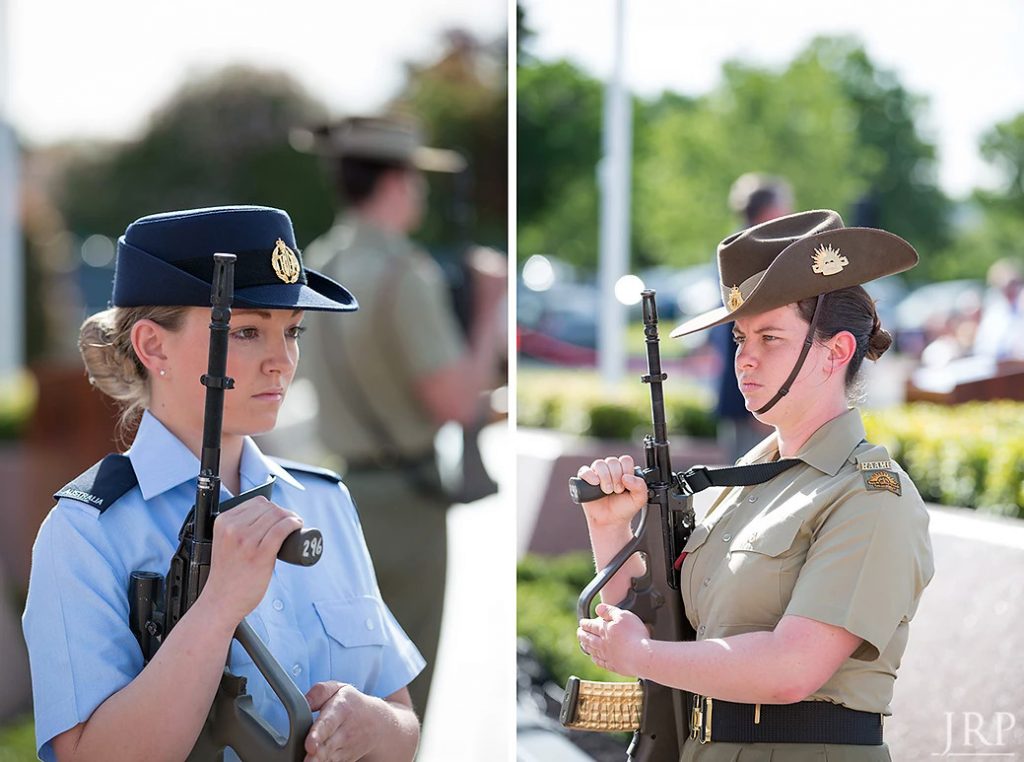 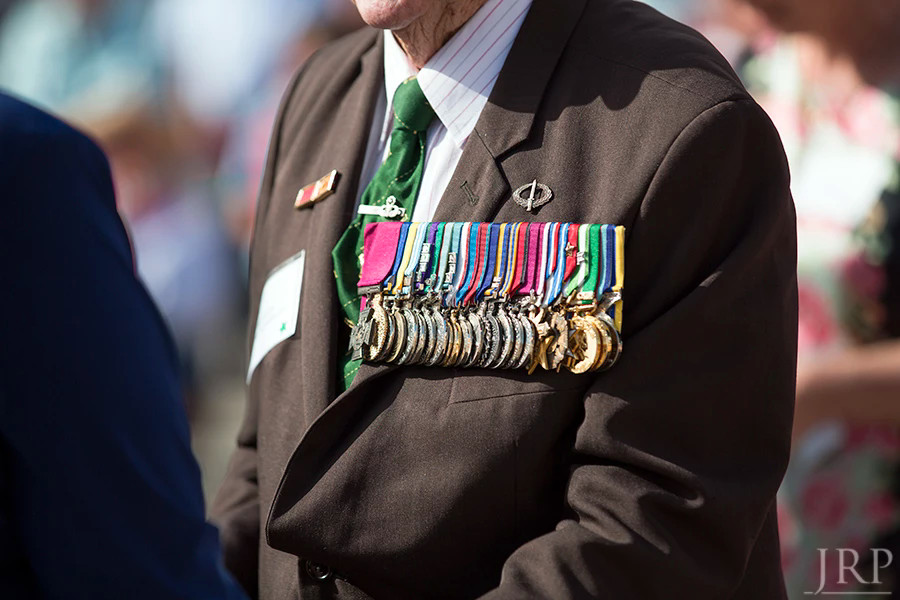 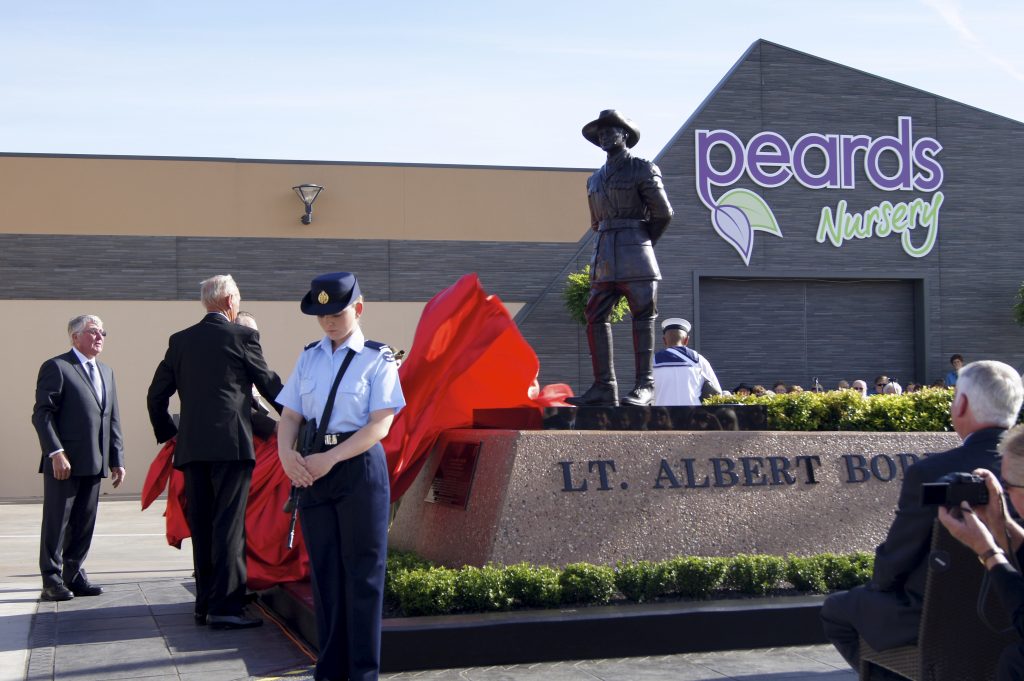 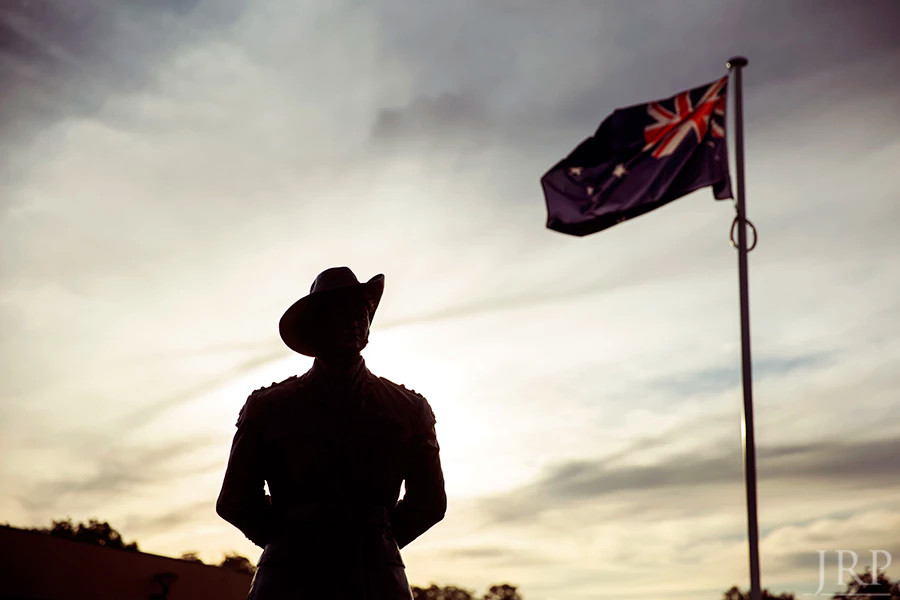